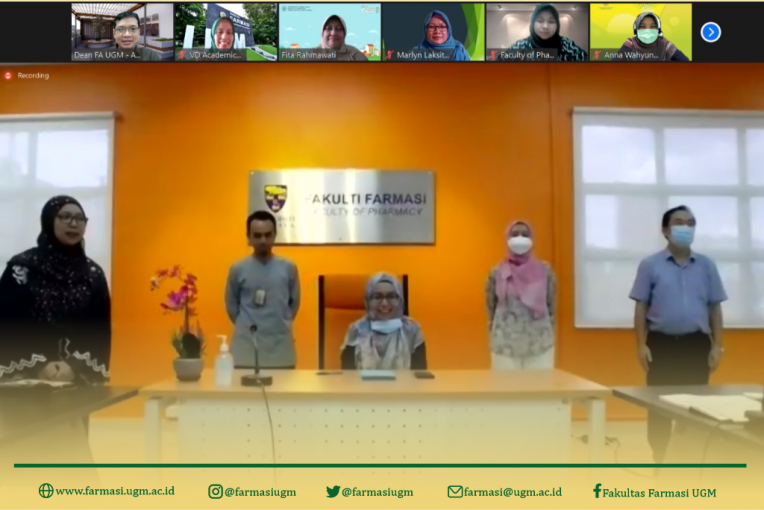 After introducing her team, the Dean of the Faculty of Pharmacy UM Associate Professor Dr Hasniza Zaman Huri expressed her interests in the possibility of having research collaborations with UGM. As a point of contact from the UM’s side, Dr. Izyan Wahab, who previously worked closely with Professor Zullies Ikawati and Dr. Fita Rahmawati, also added several options for starting the collaborations, including student exchange programs. Professor Agung responded that “the good relation between lecturers in our institutions have led to this good chance, and we certainly welcome the proposed ideas.” The meeting was concluded at 03.00 pm, and both sides would proceed with establishing a memorandum of agreement. (Saras)